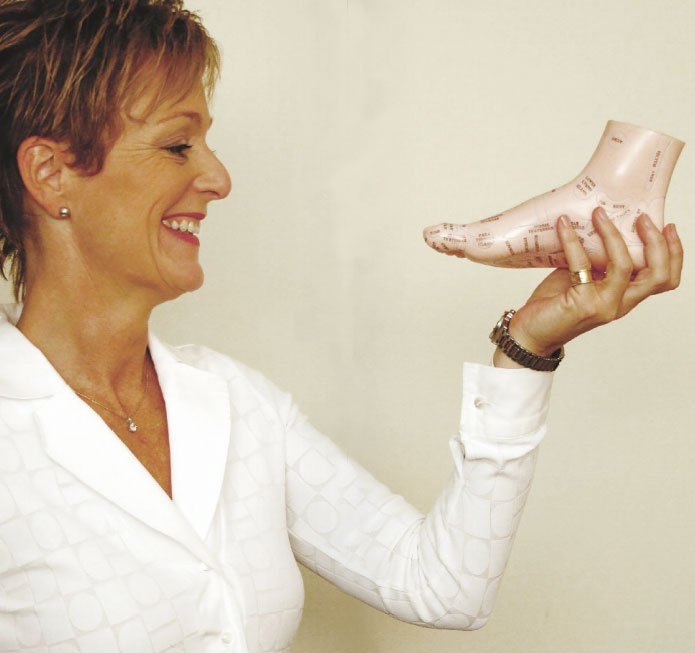 Hailed as “a Genius” by Tatler and “one of London’s star reflexologists” by Harpers Bazaar, there is little about Reflexology that Rosanna (aka Hands on Feet) doesn’t know. Having qualified in 1994 in the UK, Rosanna came to complementary medicine from science having previously read pharmacology at Bristol University, specialising in the central nervous system and pain. Rosanna then went on to hone her skills in Beijing with Professor Hang, Chairman of the China Reflexology Association and was one of the first to be awarded a Fellowship by her governing body, the Association of Reflexologists in 2009. Whereas Western Reflexology is based on enhancing relaxation, its Chinese counterpart stimulates and energises the body making it an ideal treatment for those needing a physical recharge or whose immune systems need a boost. Rosanna practices in three different clinics across South West London and can also travel to home visits on request. 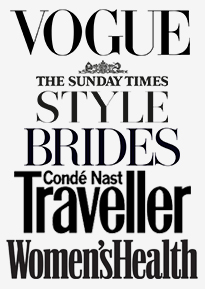